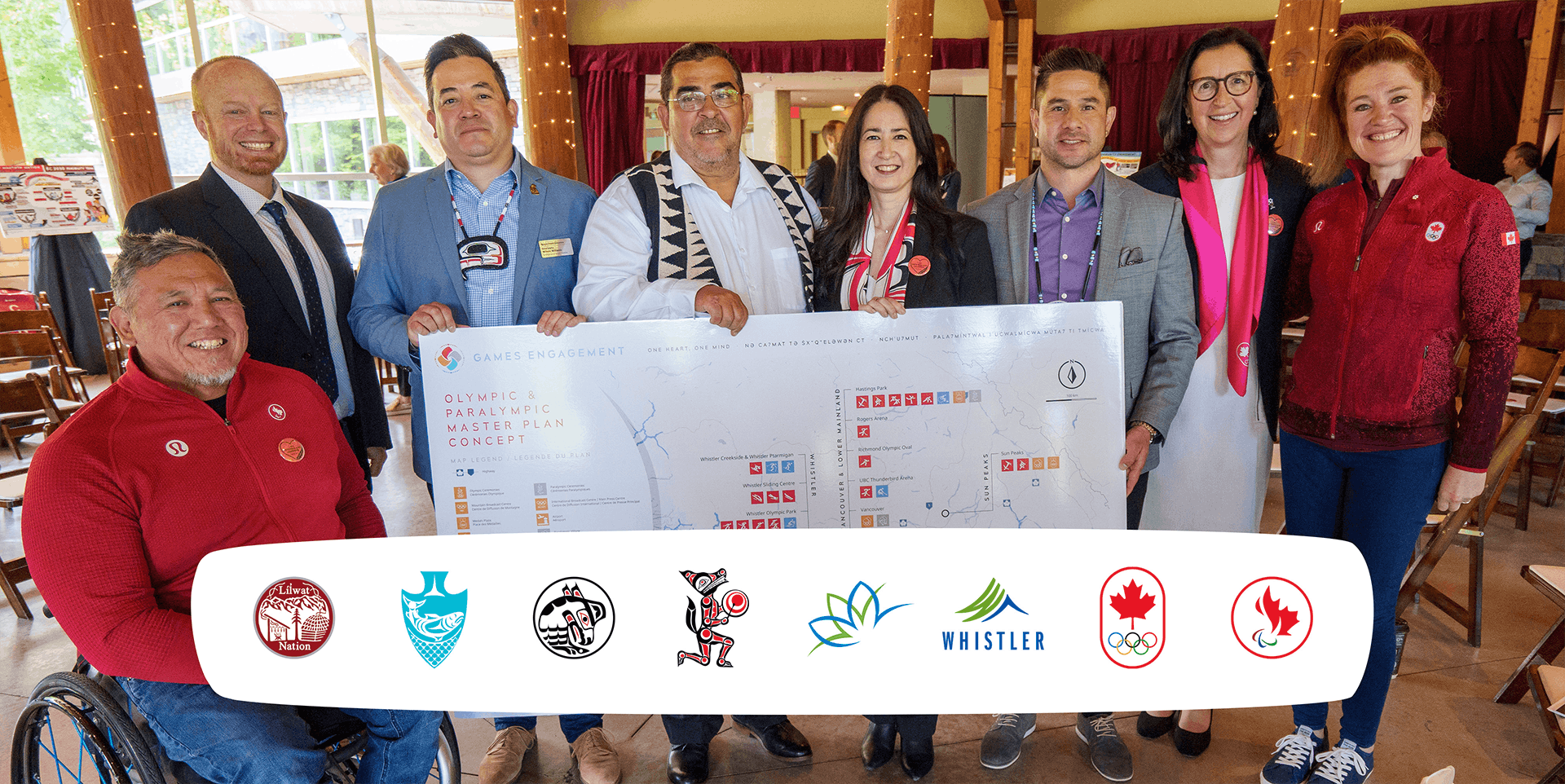 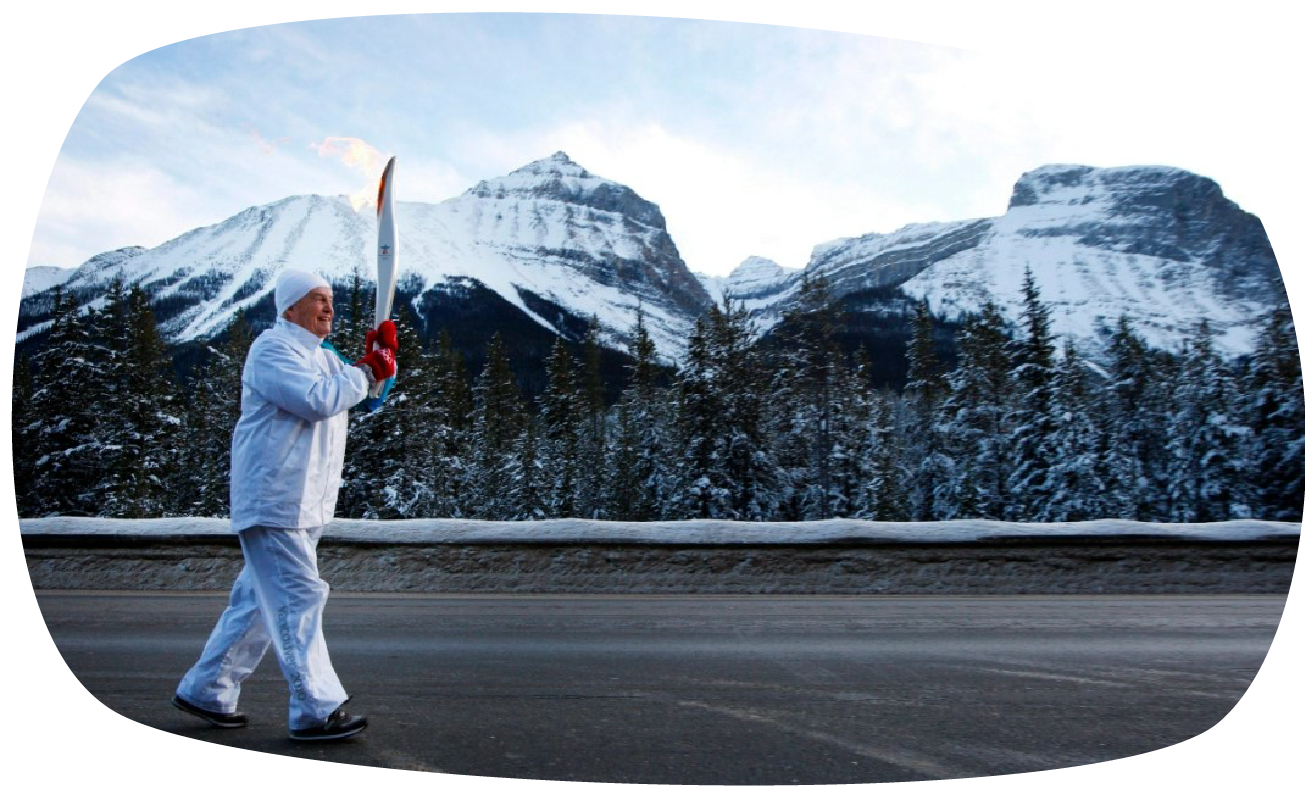 For some, it was watching Sidney Crosby’s golden goal. For others, it was cheering on the Olympic torch as it passed through their hometown. From trading Olympic pins, to getting your hands on a pair of official red mittens, or seeing the spectacular Opening Ceremony for the Paralympic Winter Games, everyone has their own shining Vancouver 2010 moment.

But of all the countless memories from Vancouver 2010, the one that burns the brightest is the feeling of pride that still comes back today as we remember the 27 glorious days when all eyes were on Canada, watching us share the best of who we are with the world. From coast to coast to coast, what Canadians dreamed together, we now remember together---a shared experience that brought us all together like nothing in a generation. 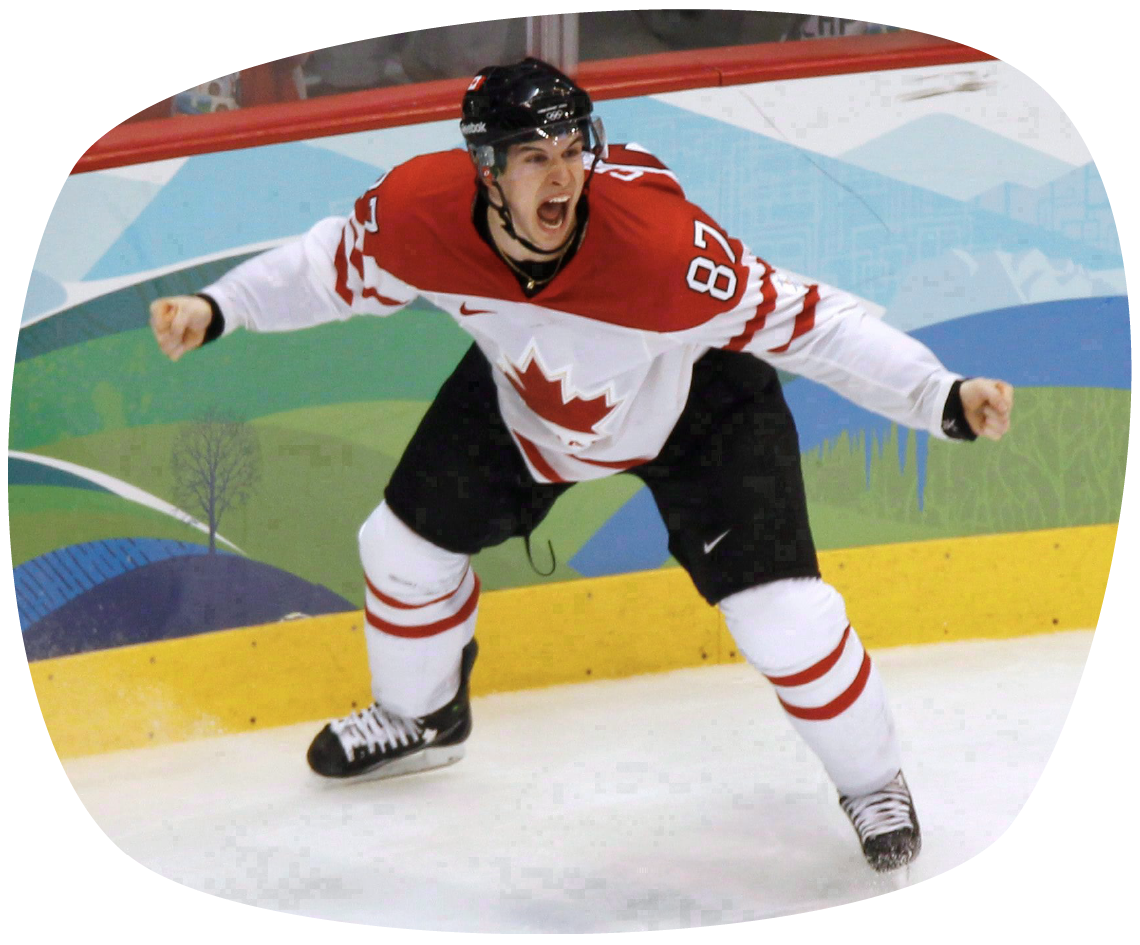 Today, the impact of Vancouver 2010 can be seen everywhere, from the places where we gather and celebrate, to countless podium finishes for our athletes. But of all the many legacies that Vancouver 2010 left behind, the most important one was belief---the confidence to not just dream big things, but to achieve them.

A future Games in the region would give us a chance to dream big once again, to make new memories and to remember the past, by acknowledging and honouring the history of the Indigenous peoples upon whose traditional territory these Games will be hosted.

We encourage you to share your story below about the impact Vancouver 2010 had on you and your community, or to share what you envision for a future Games in the region.

Thank you for sharing your story with us.